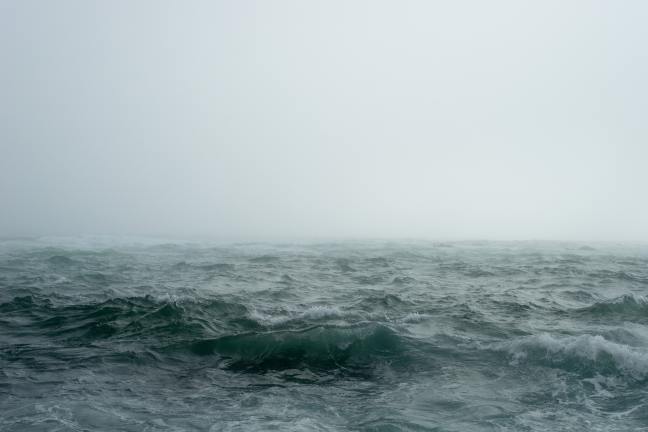 Olivia was sitting by herself on a stool by the bench, reading John’s lab notebook just as he walked in.  She looked up at him with an “I’ve been caught” expression, as John looked down towards her chest and recognized his notebook in her hands.

“I… was looking at your notes” she said, almost apologetically. “Or should I say…drawings!”

“Yea they’re not really notes, I was just doodling around” – said John, looking a bit embarrassed.  But the level of detail in the drawing was much more than what someone would expect from a “doodle”.  It indicated that the drawing had meant something to John, for him to have devoted so much time to it.

Olivia didn’t know where to begin her questioning.  What she saw in the notebook could indeed be dismissed as a silly doodle – except that she couldn’t stop looking at it.  She was simply drawn more and more into the picture that John had sketched, the more that she stared at it.  It seemed to have an effect similar to those magic pictures that play games with your eyes: distorting your sense of perspective, or even moving and vibrating as you look at them.  This drawing was vibrating all over, and everything in it seemed to be in constant motion: there were hundreds of tiny wavy lines going around in a circle, like little sea waves in a child’s drawing – although they could also be interpreted as small DNA double-helixes.  Depending on which angle you looked at the drawing from, the squiggly, worm-like doodles would begin to move in sync with each other, usually all in one direction in a big circle: sometimes clockwise, other times counter-clockwise.  At the center of this whirlpool there was a heart surrounded by more squiggly shapes that seemed to dance around it at times, other times trying to drown it.  Overhead there was something that appeared to be a sky, with another whirlpool-like shape which however had been done using a completely different technique:  there were no lines, just faint, smoky charcoal smudges that formed cloud shapes in a hurricane-like spiral shape formation that covered the entire horizon. It was also giving the impression of rotation, if you paid attention to it long enough.

But everything in the drawing seemed to take its cue from the tiny heart at the center.  As Olivia looked closer, there were more and more of these tiny wavy lines, some as small as a few millimeters.  John must have been in some kind of a trance when he was drawing this.   There was so much motion and drama in the drawing, but at the same time something reassuring about the way in which everything seemed to move in an orderly and organized fashion, almost in a perfect circle.  Olivia followed with her eyes the various ocean currents as they split into smaller ones, sometimes dissipating and disappearing, other times reappearing elsewhere, re-forming, merging back together into one strong current as they travelled around the heart in perpetuity.

“This is kinda mesmerizing” Olivia said.  “Have you got more of these?”

“I’ve only started doing them recently”, John said. “They help me find calm”

“Are you ok?”  – Olivia received an answer in the form of silence.

She looked back into the drawing, as the waves started vibrating again.  Her peripheral vision began to shut down as she focused on the drawing’s center.  Her brain was beginning to complete the colors:  a greyish blue ocean, with rain droplets falling on it, creating even more ripples and vibrations on the surface.  Up above, a darker sky with thick cotton-like smoky clouds gathering menacingly.  Between the smudges, a clear black sky appeared where stars seemed to sparkle, as Olivia tilted the notebook page against the light.  In the very center Olivia almost missed the tiny, beating heart.  It was a deep, dark red color, and it floated half-submerged.  All the waves, all the energy, seemed to emanate from it – creating the ocean currents, the clouds in the sky, the particles in the sea and the air.

from the upcoming novel A New Earth

2 thoughts on “A New Earth – The Drawing”