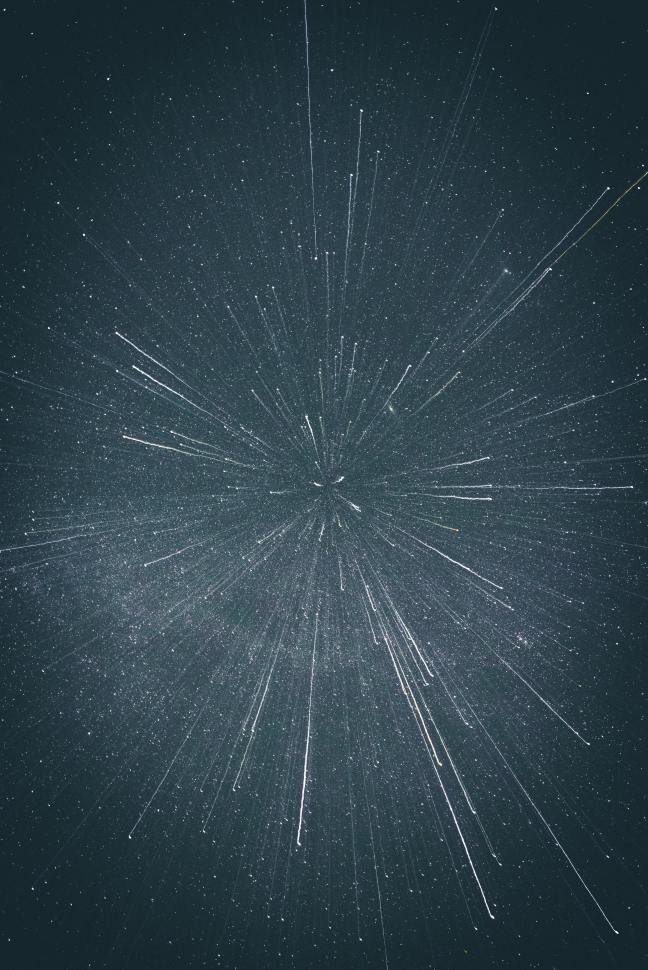 Of course, John wasn’t the only one who knew that the natural world was accelerating towards a new order.  Artificial Intelligence programs, originally designed with the purpose of forecasting investment performance, had self-learned the art of speculation to the point where they could predict almost anything, about anyone.  It wasn’t until their various predictive analytics functions came together however, that forecast moved from estimating house prices next month to predicting the collapse of civilization in the long term.

Their algorithms became so complex that it was impossible to dissect them and use them as diagnostic tools to reverse the course of events.  Humanity became a terminal cancer patient:  having full knowledge of its grim future yet being unable to do anything about it.  It was the most fitting last achievement of human civilization:  being able to predict one’s own end, yet do nothing to prevent it, even back when there may have been enough time to act.  At least we would leave this world with no false perceptions: taking with us the knowledge that we killed ourselves.

The frightening predictions only became possible after the advent of quantum computing.  There was no limit on how much data could be captured, tracked, stored, merged, correlated and analyzed at processing speeds that, by old standards, would have been considered science fiction as absurd as time travel.

All the algorithms used similar data.  On one hand, there was the Earth data:  temperature, humidity, all kinds of weather, CO2 and thousands of other parameters collected via the usual sensors and satellite imaging.  Even the number of whales at any one point in time swimming on the surface on the ocean, could be counted on a global basis and reported every second.  Vegetation cover and plant biomass was updated every half hour.  Agricultural failure, such as rice plantations wilting under heat stress, were a crucial piece of data.  And more recently, the phytoplankton event had been incorporated in the models along with its impact on sea-life, ocean oxygen and atmosphere, even its impact on the ocean’s ability to reflect sunlight back into space.

The other piece of data that was fed into the hungry algorithms was the Human data: these were mostly remnants of the old marketing analytics packages:  from car sales to commodity prices, from population data to market sentiment, they provided an x-ray of the health of the global economy and the human species as a whole.  It became so easy to see that this civilization had been heading towards the cliff for a very long time now, way before AI analytics pulled down the curtain that was hiding our grim future.

“The end” was in fact so clear, that governments begun to ban access to these algorithms.  A government sponsored “Don’t Believe The Robots” campaign was launched and was so successful, that it managed to sway the vast majority of the population back into denial about everything: climate change, the ecological emergency, the end of human civilization.  The predictions had all been “a conspiracy by AI” to bring humans into submission. Yes, the scapegoat had been found. Phew.

Yet for the few that were brave, and believed their own eyes, what the AIs had found was the definitive confirmation of what the Minimalists had always known from their heart.  Their connection to the EoT was a connection to Earth’s own algorithm: to the operational headquarters of a planet in utter turmoil.

One thought on “A New Earth – The Oracle”