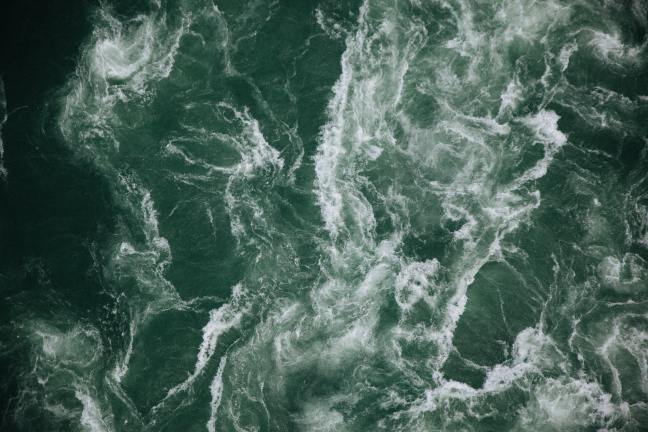 Today the sea is confused.

It enters the vicious cycle of rumination and regret,

as the waves beat themselves up on the shore,

and begin to doubt their purpose.

until you look much closer,

and you can tell that they have been distracted:

they are too traumatised to release their energy.

Too tired of the back and forth,

swelling and breaking mechanically, without passion,

they have began to sense their own futility.

They foolishly thought that there was something more to THIS.