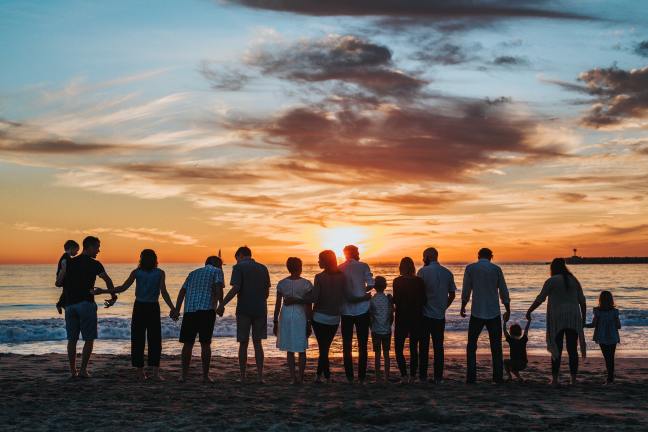 2 If you don’t have children, you don’t have to worry about where they will be, how they will manage, long after your death: in a world with devastated ecosystems, fewer resources, less food, harsh climate and ravaged economies with scant opportunities, disease, war and low quality of life.

3 If you don’t have children, you don’t have to see their face lose its lustre as they grow up and gradually realise that they were brought into a world that was already condemned, years before they were even conceived. You won’t have to scramble for an answer to the question : “if you knew, then why did you bring me into this world?” Because they will come to you with old newspaper articles about climate change warnings and they will ask you about them. What will you say to them then? That you didn’t know? That you couldn’t read? That you were “hoping for the best” and decided to have a child after all? Were you thinking of yourself when you made that decision? Did you consider the child?

4 If you don’t have children, you don’t have to lie to them that, if everyone puts in some effort, we will manage to stop climate change. We’ve been telling our children this for 6 decades. No more lies. The arctic is about to go ice-free and we are living through the 6th Mass Extinction. It’s here.

5 If you don’t have children, you are helping the human race avoid extinction. You are helping nature have a better chance to adapt. But I know that #5 is by far the weakest argument. Because humans rarely care about other humans, about nature, and about unborn humans, even if they are their own flesh and blood. Every single one of the millions of other species that inhabit this planet and are suffering because of humans, is another reason for you to step back from your decision, now. But you won’t. So go ahead, have a child, and hope for the best.

(from the book Disposable Earth)