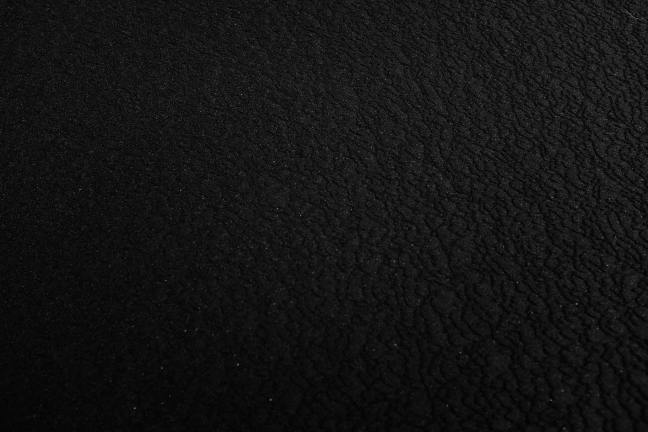 Terrified of being loved for who we are

we found refuge behind fluorescent screens

trading in our voices to become voyeurs

only to be watched,

by millions of others.

with a lust for self-rejection

as eavesdropping became the new romance

and we discovered a love without a face

Merging with another million faces

we became one with the blur

only to become addicted

self-condemned to a marathon of scrolling

in an insatiable chase to remember

what we had lost