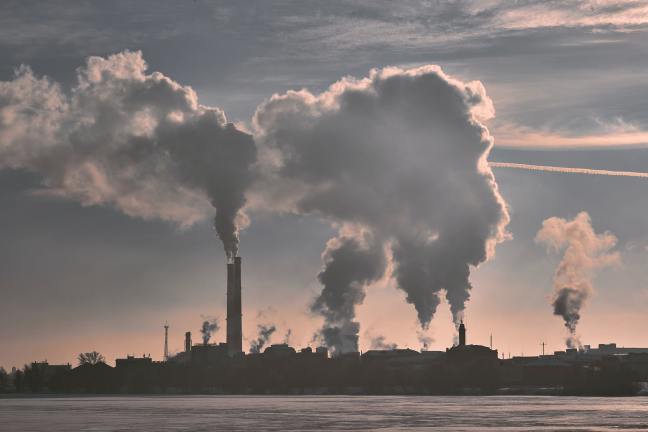 (from Pocket Philosophy for End Times)

An insatiable monster with a million tentacles. Born with an infinitely expanding stomach, it has never known what feeling full is like. It has never questioned needing, wanting or stealing, because it does these automatically, like you and I breathe oxygen. Eating into infinity is not just the monster’s obsession. It is its existence. Once in a while the economy will come down with “man-flu”: it will pretend to feel nauseous, dizzy and depressed as it constantly measures its inflation and GDP like a manic hypochondriac. It will whine, complain, throw tantrums and start breaking things, just as it secretely gets fatter and fatter from snacks that it has been stashing away in secret bunkers. The economy is an ugly, fat brat who soon finds that it has grown too heavy to even move, too addicted to all the wrong foods: fossil fuel, corruption, exploitation. As the inflated monster begins to roll downhill, the bubble finally bursts.

4 thoughts on “The Economy”