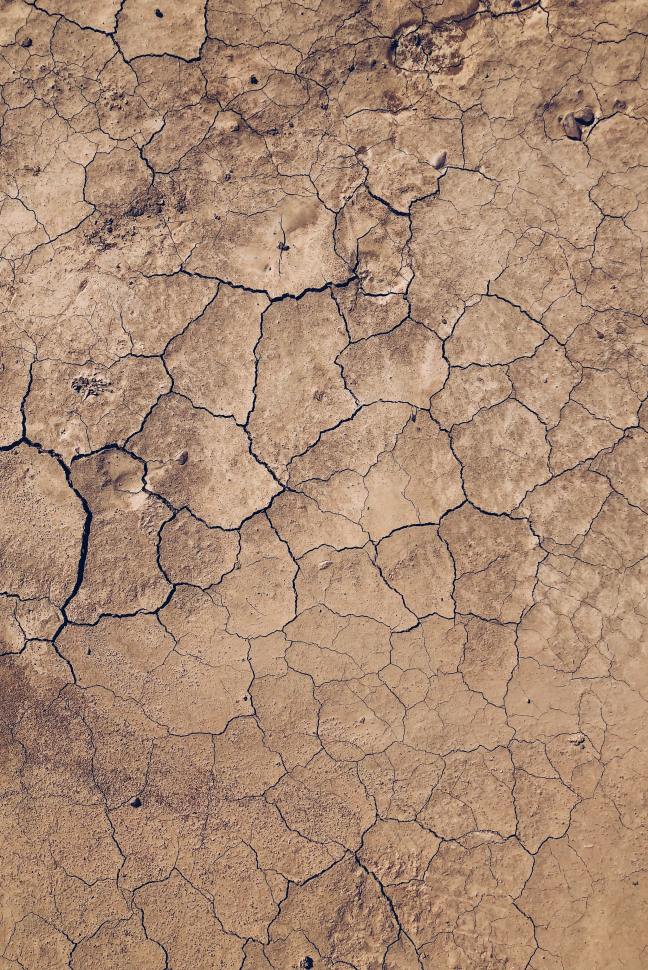 John looked out of his window and down into the destroyed botanical garden that used to take up most of the space in the square.  There was still broken glass lying everywhere, marking the silhouette of where the huge dome of the central conservatory used to stand.  Most of the debris had not strayed too far, so much so that from John’s new studio on the 13th floor it looked like a giant foot had simply stepped on the conservatory and squashed it in place.

The same couldn’t be said for the much lighter, square trellises that used to adorn the passageways and act as separations between the different-themed garden displays and installations.  They had now been scattered across the entire square like paper-thin poker cards, some of them half-dipped in dried-up mud.  One of them was sitting on the roof of the car park across the street, a branch of bougainvillea still running through it with a few green leaves hanging on.  John’s retina didn’t register them at first, within a sea of greys, browns and blacks.

At the center of the now open-roof conservatory, the oldest palm still stood proud.  Torn up and tattered, its trunk stood solid.  It was determined to make it.  Not far from it, John began to detect another tiny area of green as the sun began to shift.  It appears that someone had set up a little garden vegetable plot for themselves, right where the rare orchid and bromeliad collection used to stand.  The mystery gardener had used the existing tools from the garden to plow and mix the soil, and although John couldn’t see the plants yet, climbing stalks and watering canals had already been set up for them.

The sun had shifted again, and one of the glass panels from the debris was reflecting the sun straight into John’s eye.  It was time for work.  The sound of the coffee machine coughing up the last piece of steam reverberated against the walls of the unfurnished flat, turning into a chorus of echoes as the sound became trapped inside the studio, crying for its freedom.  It was a sound that John had missed.  It was the sound of normality, in an abnormal world.

2 thoughts on “A New Earth – The Square”