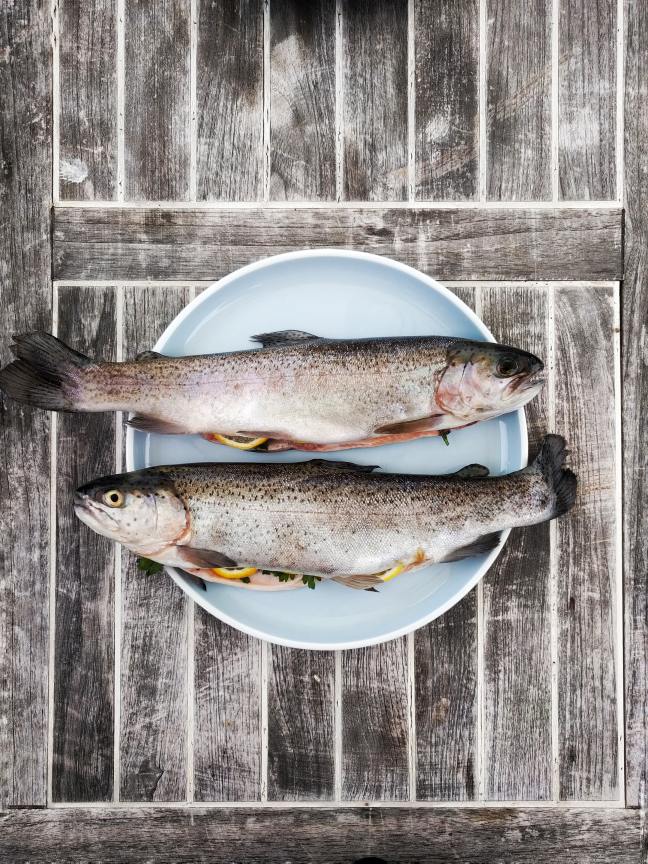 “Yes, I believe we have a visual right now” – said the deep fake Trump as a fuzzy image came on the screen.

“Dear viewers who may have just joined: you are watching images from somewhere in the middle of the Atlantic coming to us live via satellite, where it appears we are detecting some type of disturbance in an area not very far from where we previously reported the Jellyfish swarm a few days ago.  Although this is far from being confirmed, it has been suggested that this might be some type of feeding event taking place.  As of yet it is unclear whether we are watching a weather phenomenon or indeed some type of biological activity.  But if in fact this proves to be biological, it would be pretty significant.  This would be the first time in 3 months that a sizeable shawl of fish, or of any other predator for that matter, has been detected in the ocean.  It may be the confirmation we’ve all been waiting for: that certain species of fish may have actually survived the extinction event.”

The world watched on speechless, including John and Olivia who were in the lab.  All the samples, gadgets and machinery seemed to fade into the background as their eyes sunk deep into the ocean of pixels that buzzed irregularly on the fuzzy satellite video.  There was definitely some intense and irregular wave action taking place on the surface of the brown ocean.   No one could distinguish anything specific until one, large disturbance took place that looked like a big splash:  it was the unmistakable glorious jump of a whale or other big fish.  The Line replayed the video over and over until all experts, including the AI video analysis algorithm, came to a consensus: it was a big fish.  John and Olivia’s eyes started welling up as the footage started playing on a loop across all networks.  It was nothing short of a miracle.  Maybe a last goodbye.    But suddenly there was hope, in this fuzzy video, in this toxic sea of despair.

“Phenomenal” said John.  “They must have been following a somewhat cold current that kept them protected from the most toxic elements of The Veil.  The jellyfish may be a less nutritious food source for them, but there’s an endless supply of them now.”

It wasn’t long before fishing fleets that had been sitting idle for months came rushing to the scene.  Whether they were planning to sell the fish at a lower price or at an “extinction” premium, they were determined to capture the last living tuna, the exhausted mackerel that had largely failed to spawn in the spring.

from the upcoming novel A New Earth