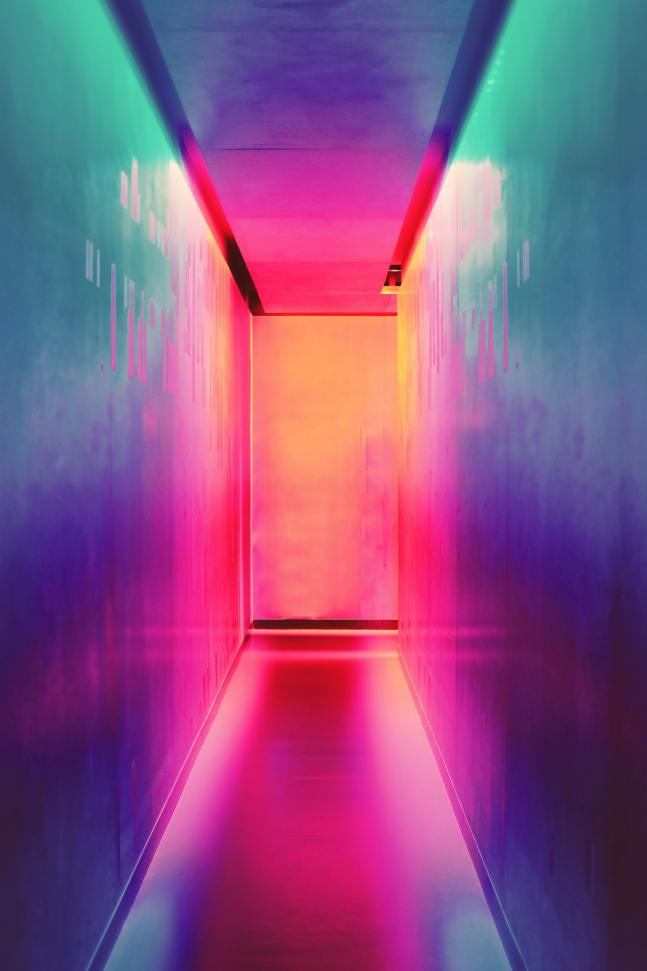 The next morning arrived awkwardly.  No one could deny what had happened last night.  And as much as they all knew that they had tripped on a hallucinogen, most people felt that their experience had all been real: it had changed their view of Earth forever, allowing them to see the world in a completely new light. After this experience, they could never go back to their previous consciousness.  Because they had seen the world naked, with all its energy fluxes that normally stay invisible.  They had seen the inner workings of the climate machine.  They had witnessed how energy passes from one being into another, from the cloud to the raindrop, to the river, to the ocean and back up into the cloud.  They could finally see how the entire planet was connected, through energy.  And for the few hours that their trip had lasted, they had felt this energy deep inside their own psyche, as they witnessed it pass right through them.  Now they knew that they were part of this energy.  They were just one tiny piece of the Connected Whole.

One, yet destructive piece that was destabilizing the energy flow of the planet.  They had now seen with their own eyes how all the creative energy was retreating back into the ocean, where billions of years ago life had originally begun.  The planet had created the phytoplankton variant and the pandemics to tackle the other variant that was a threat to all life on Earth:  humans.

John had never done drugs.  He always thought that they disconnected one from reality.  But after last night, he realized that the opposite can also be possible: re-connecting to the reality that had been lost.  His trip had re-confirmed what he always believed about the world:  That Earth was a Being. He only wished that he could share this truth with Aspen.  He missed her so much, no tears could even possibly express his fear of what may have happened to her. Part of him was already mourning her, as much as he didn’t want to entertain the thought that she may have died in the hurricane.  He found himself unable to even process that possibility. She was the only family he had left.

(from the upcoming novel A New Earth)

2 thoughts on “A New Earth – The Living Planet”