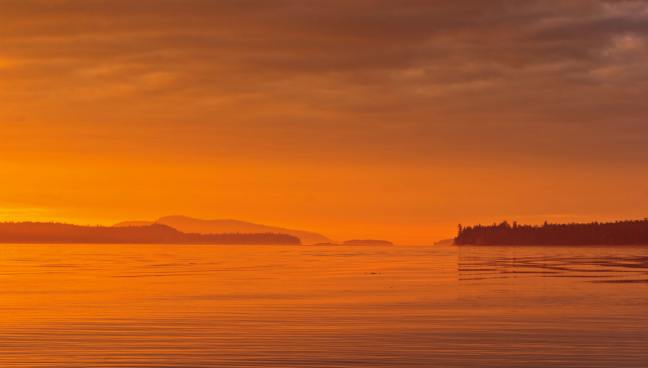 But this morning was different.  Still laying in bed, John was unable to listen to the world. There was an eerie silence.  All he could think of was what kind of view he would come across when he looked out of his window, and into the thin strip of ocean that was sandwiched between the two huge residential towers that block most of his view to the sea.  He skipped his obligatory visit to the coffee machine, and the shower, and headed straight for the light.  Approaching the window in hesitation, he carefully placed his hand on the windowsill first, as if he wanted to be sure that what he was about to see was part of tangible reality.  Lifting his head slowly, he saw what he had dreaded: an angry, chocolate-brown sea was menacingly rushing towards the shore in yellow-crested waves.  It was an image from another planet, perhaps a habitable world on a distant solar system.  All the way to the horizon, the sea could easily have been mistaken for a brown desert, had it not been for the undulating waves indicating that this, indeed, was a liquid.

The phytoplankton seemed to have taken over.  John wanted to know the extent.  He did what he never does, which was to switch on The Line on a spare tablet Aspen had given him on his birthday.  A live satellite image of the Atlantic Ocean marking the phytoplankton blooms, was permanently displaying at the bottom right corner of the screen, while a somewhat pensive-looking Snoop Dog and a sweaty Trump deep fake were in the middle of some in-depth analysis of the headlines.

“Fo shizzle, this thing don’t look like it’s going anywhere anytime soon.  Our satellite scan now tells us that basically all of the Atlantic has been affected, and my peeps on the ground are reporting the first cases of phytoplankton from as far as the Indian Ocean.  Damn!  Ya’ll stay tooned, this is The Line.  BRB.”

The Earth looked sick from space.  It looked like a different world.  Almost all of the Atlantic was now a greyish-brown colour, as individual clusters had begun to merge.  The incredible speed at which the phytoplankton had expanded had even John scratching his head in puzzlement.

“I know what you’re all thinking: is this thing dangerous, what is it feeding on, will it stop?  Please note for our viewers at home who are worried and need some first answers, we have a hotline which you can see down on your screens.  Official government advice for those of you living in coastal areas is expected any time now, and this will be updated regularly.  This appears to be a fast moving situation.” said the Trump AI.

4 thoughts on “A New Earth – Infection”