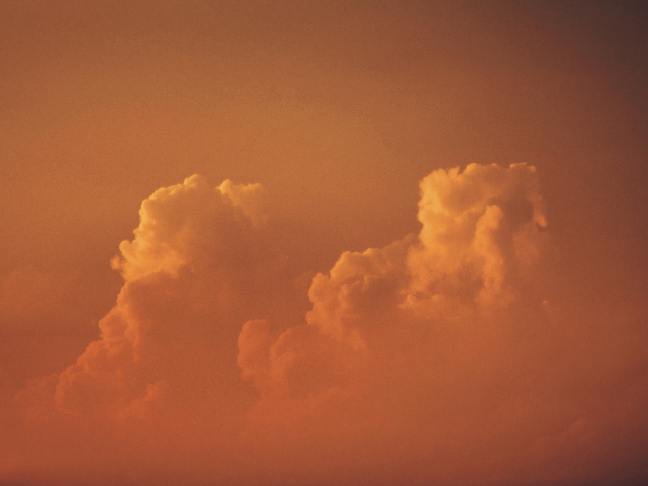 “Almost there.  I think I can see it now”

Jonathan turned the engine off as the boat began to approach the big floating desert, like a lost spaceship that has suddenly found itself hostage to the gravitational pull of a new galaxy.  As they proceeded closer to their target, a pungent smell of seaweed, of something fishy, and of something else that was hard to pinpoint began overtaking the air.  As far as the eye could see, the sparkling blue ocean had been replaced by an expanse of yellow, brown, pink and olive-green hues that were having intercourse with each other: mixing, competing, sometimes melting and merging into one another like colors in a Salvador Dali painting.  Jonathan and the crew looked over from the deck speechless, as the colors drifted past them in psychedelic formations that were too nauseating to pay attention to.  As they moved deeper into the phytoplankton bloom the colors became more interesting, the smell more overpowering, the water murkier.  It felt like a completely new world – perhaps the equivalent of the underworld for oceans: a place where the five rivers of the underworld from Greek mythology would have converged into one, ever-expanding lake of sewage water, or maybe the setting of one of Hieronymus Bosch’s famous “visions of hell” series of paintings.

Yet this was a living organism, doing what all organisms do best: expanding, surviving, sometimes in destructive ways.  The ocean out here had the colors of one of Yellowstone National Park’s archaea bacteria ponds – except that this pond extended into infinity – as if the original pond had spilled into the Atlantic, and found new fertile turf to take over.

“it’s…it’s dying” said Olivia, holding up against the sunlight a test tube containing one of her freshly collected samples.  The phytoplankton was clumping up lifelessly, much of it falling to the bottom of the tube even as she gave it a vigorous shake.

“I’ll have to run some further tests back in the lab, but for me that’s it, I think this bad boy is already baking in the sun” she said.

Yet still, no scientist had a complete explanation for what was triggering the increasingly large and unpredictable phytoplankton blooms of recent years.  Climate change had long been implicated as one of the factors, understandably affecting growth parameters such as water temperature and pH, not to mention surface salinity during prolonged downpours.  Additional man-made factors such as pollution and the stagnation in the flow of nutrients due to the end of the Gulf Stream were implicated.  It wasn’t so much a question of what had changed, but more one of “which of all the things that have changed” was most responsible for the blooms.  As if the climate disturbance wasn’t enough, suspicion was beginning to brew over another possible causative factor: the large-scale, “top-secret” geoengineering experiments that had taken place over vast areas above the Atlantic, whereby titanium dioxide and other experimental molecules were sprayed into the stratosphere in a pathetic effort to find a quick fix to climate change.  The massive experiment had been cleverly disguised as another Elon Musk rocket venture for a few months, until the truth one day broke out on The Line.  Even plastic, a material generally considered biologically inert, was being implicated for the phytoplankton blooms simply due to its huge volume in the ocean.  The long-term effects of hormone-mimicking compounds leached into the sea from decaying plastic were anyone’s guess.

One way or another, Earth would eventually find a way to deal even with plastic, probably once humans were gone for good. It would possibly even begin to integrate plastic into its new life forms, as it had done with all other materials in the past.  Microplastic could become part of the planet’s new stardust. One could conceivably imagine one day, when life on Earth would have almost completely vanished, a pool of water where the next primordial soup of our planet is brewing: it would contain some familiar old molecules, as well as some new ones: plastic polymers of all types.  In a planet where everything is recycled, nothing ever goes to waste. Earth would find a way to love and accept even those materials that destroyed it.  A new organism would arise, carrying inside of it the plastic remnants of a long-gone, failed civilization. Perhaps one day evolving to create its own civilization, eventually become intelligent like us, and send rovers to nearby planets to see if they too, contain the same plastic building blocks of…life.

start from the beginning here

One thought on “A New Earth – Plastic Stardust”