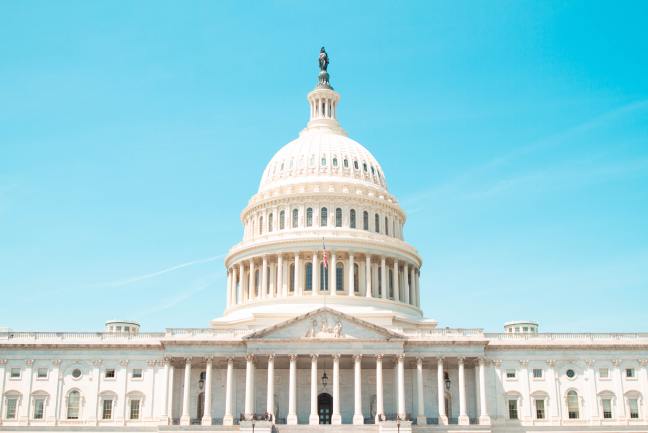 The narcissistic idea some white and orange people have that they are somewhat better, despite the fact that they have stolen from others and f****d up the world.

The economic strangulation, subjugation and exploitation of non-white, non-European countries under the pretense that they are being developed, assisted and modernized.

What white people do when they have f****d up society in inner cities so bad through inequality and injustice. They flee to the suburbs.

“I’m sorry white people can’t take your call right now. Someone will be there to assist you very soon. Yes, racism is absolutely terrible, someone should do something about this mess.”

The changes that white people make in history books to cover up their crimes and make themselves look good. Yes, the Black Panther movement was not a charitable community grassroots organisation, it was a terrorist threat and the FBI was right to assassinate its members.

The result of all of the above: better jobs, better education, better health, better life expectancy for whites.