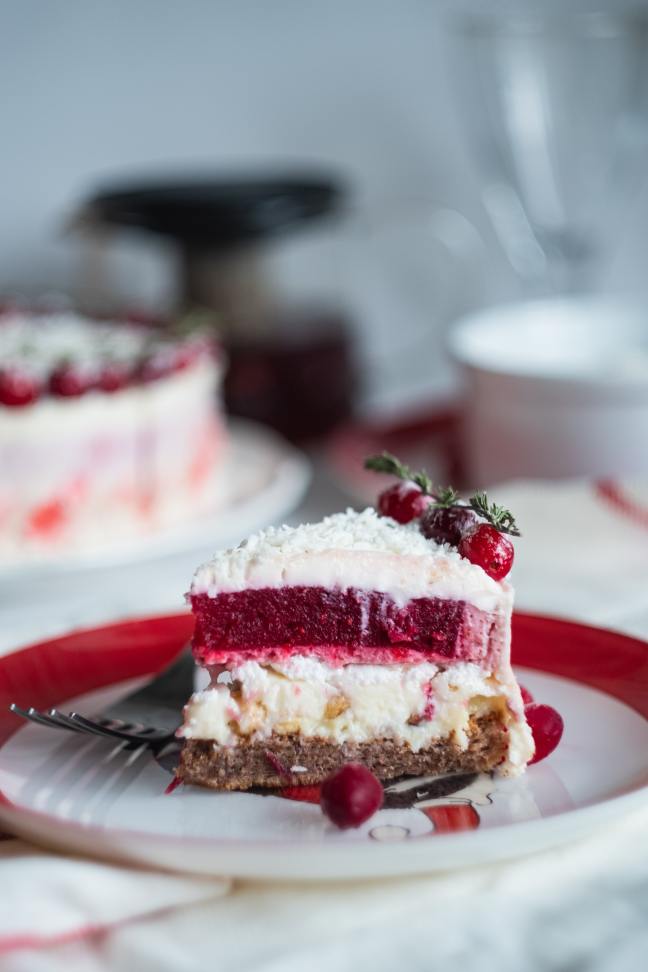 When I go to a restaurant and I order a piece of cake, I always wonder how much more cake there is back in the kitchen. Not because I’m greedy but because it just always fascinates me, from a logistics point of view, how much planning must take place to estimate consumption vs supply so that the restaurant achieves that magical goldilocks balance between oversupply and not being able to meet demand. Maybe it is just me being paranoid about not having my favourite cake, but it must be a headache, especially having to factor in low consumption and high consumption days, and the varying demographic profile of the clientele which, I would think, affects which cake they will choose.

But as end consumers we never really stop and think about the difference between what is on the menu, and what is feasibly possible back in the kitchen. And when we order cake, we order the cake that is on our mind, not the cake that actually exists back in the kitchen, in much the same way that our civilisation has been taking resources from Earth: never asking how quickly they are replaced, if at all, whether these are aquifers, tuna, or trees.

This illusion of abundance comes from a fundamental principle hardwired into us by capitalism: that money can buy everything, even things that don’t really exist. As long as there is demand, it will somehow be met. If supply is low, the price just goes up to meet that demand. If more people ask for cake, more cake will be made, and everyone wins: the consumer, the restaurant owner, the farmers supplying flour, butter, sugar and eggs.

Except that you will notice that all of the above “winners” belong to the same species, out of all the species on the planet that were involved in making the cake. They are all humans. This capitalist illusion of abundant supply does not take into consideration the level of natural destruction and resource exhaustion that takes place to make that cake, which would probably take me a few years to summarise in a 500-page book — so I won’t bother going into the CO2 footprint of global trade, steel-making and intensive agriculture. Humans may appear to be the overwhelming winners in this equation, but this is only temporary. We have been living on “cake credit” for hundreds of years, since the industrial revolution began. We have been making cake through a process that eventually breaks the oven, and sets the house on fire. We think we are paying for our cake, but the destruction we are causing back in the kitchen is invisible to us, not to mention the exploitation of the undocumented immigrant somewhere in an industrial-size bakery whose job is to make cake batter, all day.

But our naivety as consumers goes beyond simply being unaware of the real cost of our civilisation to the planet. I’m afraid that I have been incredibly naive in my assumption that there is a sophisticated logistical operation going on back in the kitchen. The goldilocks balance of supply and demand would only have been achieved if there were Harvard-educated economists having board meetings with the restaurant’s chefs on a weekly basis, using predictive modelling analytics of cake consumption data and other variables, and adjusting supply accordingly. There would be environmental scientists advising on the impact of overconsumption, population increase and intensive farming on the natural environment. There would be a social scientist and immigration advisor helping Hulio from Guatemala who works long hours in the cake kitchen so that he is more valued and appreciated, and better rewarded for his back-breaking work.

Instead, the logistical plan of the world’s economic kitchen goes like this: make tons of extra at a cost to the environment, super charge what you sell, throw what you don’t sell in the dumpster. This is why, when you order cake, chances are there IS cake for you. The animal and plant life of the planet has been so productised, so cheapened, that we have converted this planet’s priceless natural environment into a single-use commodity:

a single-use planet with an expiration date, just like the cake that’s on your plate.

30 million Americans have so far become unemployed because of COVID-19, in a country that lives and breathes 24-hour cake-baking capitalism. Even if you wanted cake the restaurants are closed, and good luck to you trying to find flour. Yet we choose to bail out the climate-polluting companies instead of the people, so that they can keep on producing this toxic cake, rather than restructuring the way the world works: caring about the environment, the people, the number of ICU beds. These are the things that matter. We focus on creating renewable technologies that are actually fake, when the renewables have been on this planet already: our climate systems, our food cycle, our water cycle. It is THESE renewables we need to protect and keep.

In the meantime, nature has found a way to have its cake back, with COVID-19. Because viruses are part of this planet’s (formerly)balanced ecosystem, and they need to eat too. Rather than continuing to break the oven, let’s find a different way to make our cake. Because it’s not just running out, it has run out. We just haven’t realised it yet, because we’re feeling stuffed from the previous order.