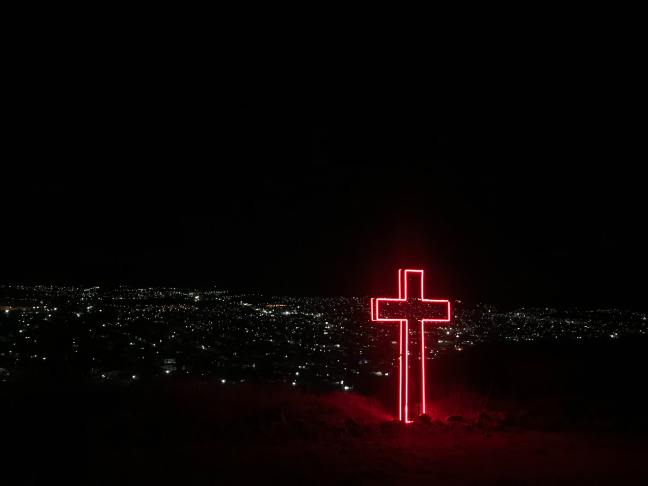 There is one thing that Christianity is right about, despite all the lies, manipulation, scaremongering, murder and propaganda. It is right about The Original Sin.

We did know how to blame it on someone else though. It was all Adam and Eve’s fault. They fucked us up. Our life of crime on this planet was now fully justified. We gave ourselves full licence to pursue a life of greed, murder, exploitation and destruction. We were just acting out what our parents taught us. We were the children of Paradise Junkies.

The concept of the Original Sin was a hypernormalisation strategy by the church. It made sin acceptable. It made us all believe that sin was part of our fabric. And it gave the church the licence to conduct its own sins. Capitalism. Greed. Slavery. Exploitation. Extinction. They all became the future incarnations of The Apple. We built our entire civilisations on the concept of profit, exponential growth, natural exploitation. The concept of destroying things that are sacred, priceless, timeless.

But this planet is still sacred, and it was born sacred. The planet’s circular systems mean that sin is a boomerang. Sin is an energy that comes back to you. Sin is Karmic. And we are approaching our Karma. The Final Sin is around the corner, and will complete the cycle.