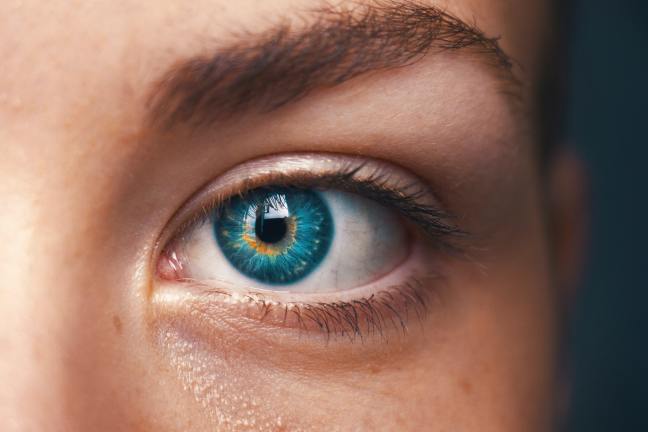 The Planet’s EoT and Health Information Systems are on to us.

Coronavirus may be causing a fever, but at the same time it is bringing down a fever that has lasted for 300 years. The industrial revolution brought this planet to an unhealthy, feverish state: ecological collapse, habitat destruction, resource exhaustion, overpopulation, exploitation and inequality. Reacting exactly like in an infected biological organism that has lost its internal balance, the planet’s thermostat responded to the stress imposed by humans. Climate Change was born.

But this was only the symptom. The planet is much more intelligent than just getting sick. Like humans, it has an immune system. It consists of all the weather systems, ecosystems, biotic and abiotic processes that constantly cycle and collect intelligence, monitoring the planet’s health. These processes are the Earthnet of Things (EoT) of the planet, perpetually interconnected: they balance each other in such a way that, if one thing goes wrong, if something seems to be out of kilter, such as CO2 or temperature, other processes are triggered down the chain of command until a solution is found to bring the system back into balance. This is the planet’s own health monitoring and information system. It may be complicated, and it may take a while in human years to respond, but don’t be fooled: it has eyes everywhere on the planet, and can respond in mysterious and unpredictable ways.

Some think that coronavirus can’t possibly be a result of climate change, or the planet “punishing us”. But this is exactly what it is, and those who deny this fail to understand the complexity of Earth’s systems. It is a complexity that baffles even the most expert Earth scientists whose predictions about climate change keep being revised. The planet’s immune system is super-intelligent. It may have taken a while, but it managed to finally pinpoint the source of all the problems: it was a single species, humans. We aren’t exactly a needle in a haystack, but Earth has found us, and it is trying to kill the cancer with the most specific therapy it could find: a molecule that is specific to our DNA, similar to how gene therapy works: it is a virus that hurts humans and primarily humans.

It’s about time we begin to realise how intelligent our planet is. For us it may seem that 300 years is a delayed response. But in geologic time scales, Earth sussed us out in no time. Yet we continue to disrespect it, to treat it as non-sentient, simply because it doesn’t have a Twitter account. Well, it has finally sent us a message.

6 thoughts on “This Fever had been brewing for a while”